To celebrate the 2021 Advent season, the Maryknoll Mission Archives invites you to count down the weeks of Advent with scripture and reflections by Maryknollers past and present. Each week we will update the exhibit to celebrate a different theme – Hope, Peace, Joy, Love, and finally Christmas. To see the theme of the week, click on the corresponding candle below. We hope that by marking the weeks of Advent with us, you may find a new way to experience Advent in this unusual time. Happy Advent to All! 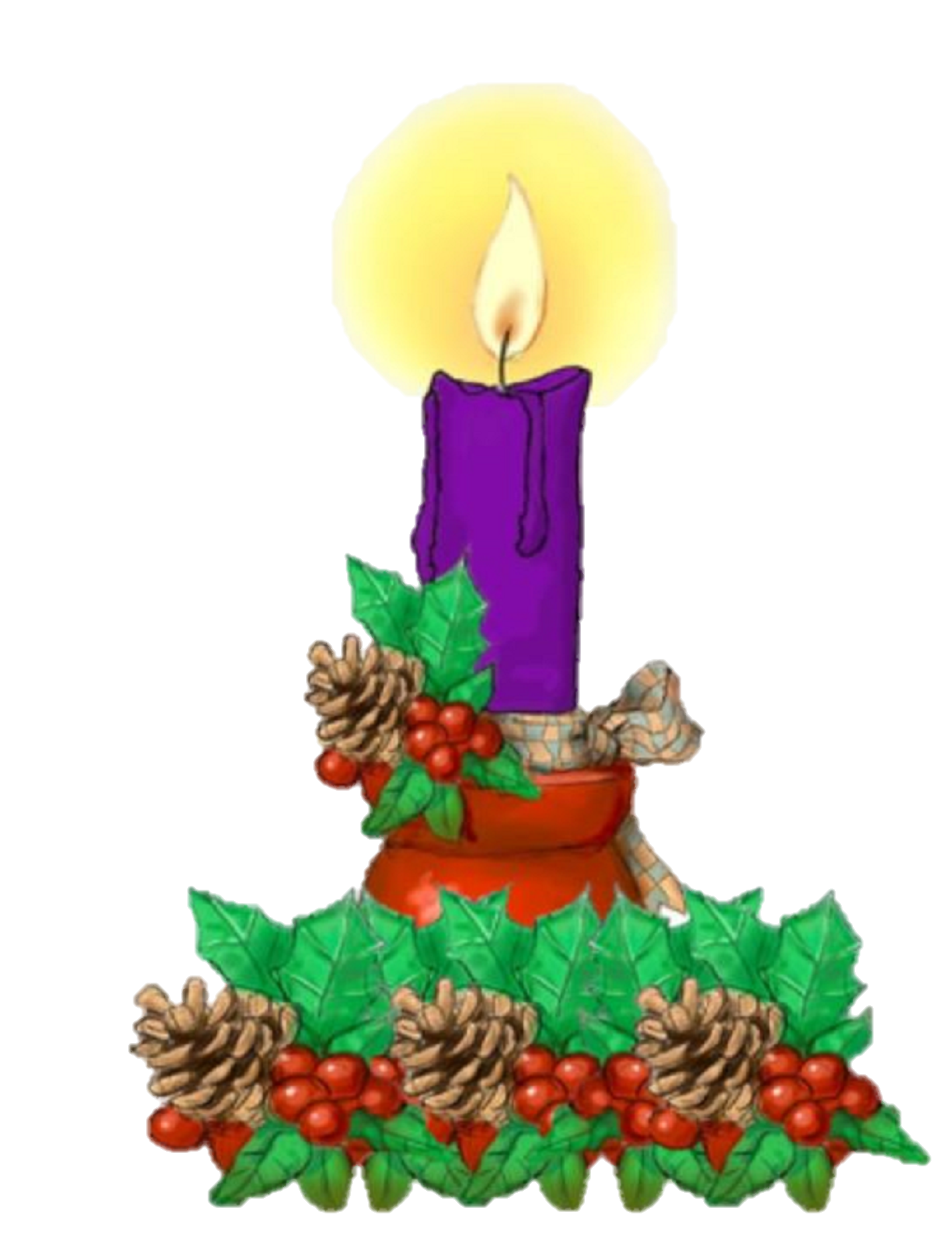 The days are coming, says the LORD,
when I will fulfill the promise
I made to the house of Israel and Judah.
In those days, in that time,
I will raise up for David a just shoot;
he shall do what is right and just in the land.
In those days Judah shall be safe
and Jerusalem shall dwell secure;
this is what they shall call her:
“The LORD our justice.”

What a wonderful season in the Church Year!  For me, it is the season of HOPE.  A hope that is deeply interior and exterior at the same time.  How very special is this Advent, coming so closely upon the heels of the deeply moving experience of our 16th General Assembly.  We carry within us a new awareness of our bonded-ness as sisters in God’s Mission and in the Spirit of Mother Mary Joseph. We are awake to our need for healing, contemplation, simplicity, and mutuality.   Our diversity and our connection are felt in the experiences we share, the energy we generate, and the struggles we embrace. We are indeed alive with hope.  We face many challenges in the future yet we have made a profound YES to that future as we develop it together in unity with God’s dream for us.  I believe that God has blessed and will continue to bless us for each and all generations.  My hope is that our faithful yes to all that God has in store for us will bring new life to birth for US and for all those WE serve.

God is my witness, how I long for all of you with the affection of Christ Jesus. And this is my prayer: that your love may increase ever more and more in knowledge and every kind of perception, to discern what is of value, so that you may be pure and blameless for the day of Christ, filled with the fruit of righteousness that comes through Jesus Christ for the glory and praise of God.

The peace of the brave requires effort. Problems do not go away by themselves, but will persist year after year, generation after generation, until people do something to overcome them. Edmund Burke said, “The only thing necessary for evil to triumph is for good men to do nothing.” Being a passive victim is not the same thing as being a peacemaker. The Rev. Martin Luther King, Jr. said, “Time is not neutral.” There is no such thing as automatic progress while we sit back and watch. Pope Paul VI said, “If you want peace, work for justice.” Naming evil and acting on behalf of justice by non-violent means are not jobs for cowards. A more harmonious society and a more just world will appear only after hard work, sacrifice, and even martyrdom.