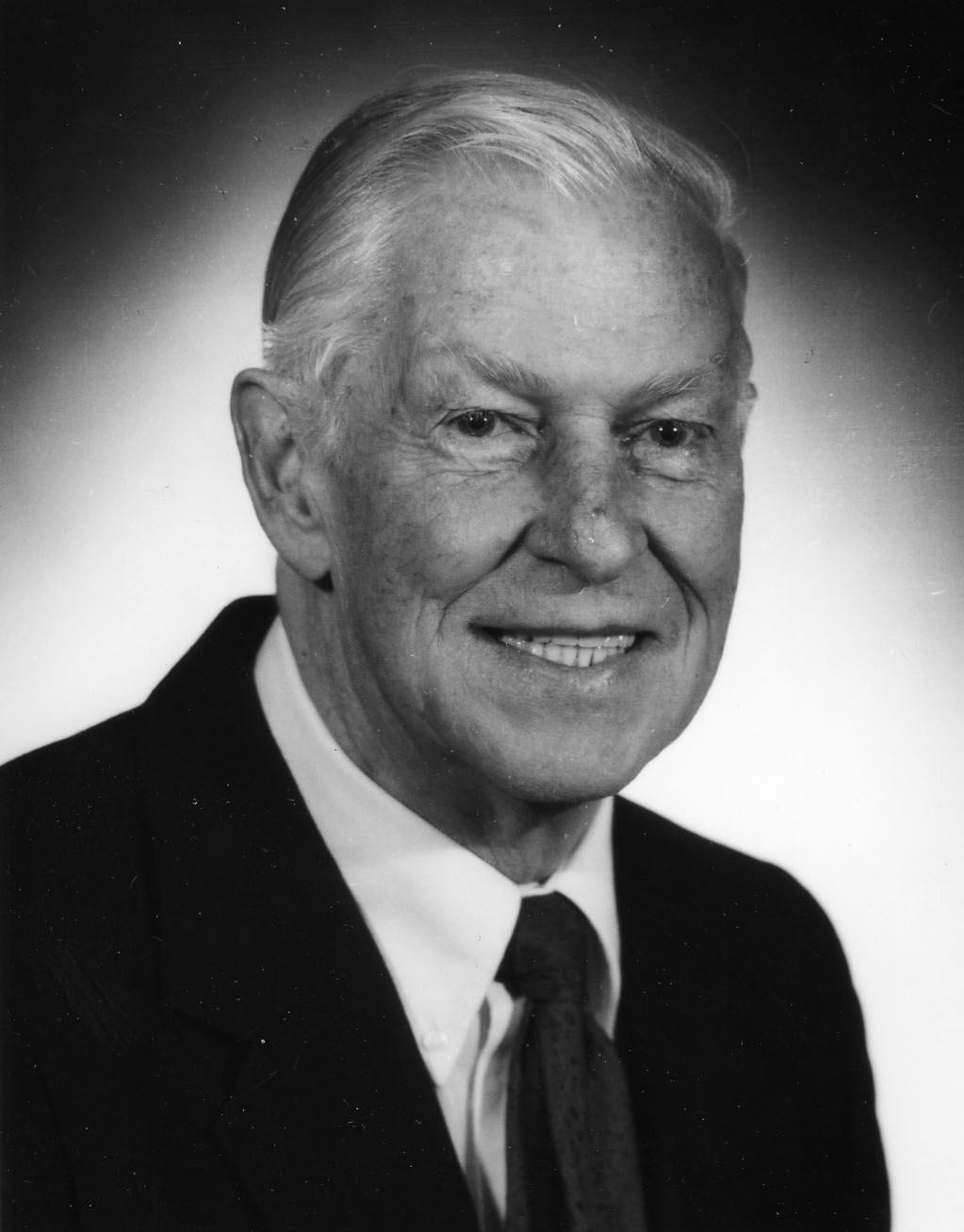 Brother Harold V. Horne died on November 11, 2018 at the Society Center, Maryknoll, New York. He was 91 years old and a Maryknoll Brother for 62 years.

John Joseph Horne, Jr. was born on October 19, 1927 in Philadelphia, Pennsylvania, son of John and Agnes Donnelly Horne. He had one brother, Edward, and one sister, Agnes. Joseph attended Immaculate Conception Grammar School and North East Catholic High School, both in Philadelphia. His senior year of high school was interrupted by the war. He served in the U.S. Navy from May 1945 until August 1946 and then completed his high school education, graduating in December 1946. He entered Maryknoll on September 27, 1954 from Immaculate Conception Parish in Philadelphia and took the religious name “Harold.”

Brother Harold took his First Oath on June 29, 1956 and was assigned to the Development Department in Brookline, Massachusetts, visiting schools and parishes to recruit candidates, interest sponsors for Maryknoll and promote mission.

In 1959, he was assigned to the Maryknoll Seminary in Glen Ellyn, Illinois and remained there until 1962 when he was assigned to Hong Kong to work with the refugees from Mainland China. After language study, Brother Harold taught and administered in the schools set up by the Maryknoll Fathers and Brothers. Teaching in the schools provided an opportunity to contact parents and families and introduce them to the Catholic faith.

Brother Harold returned to the United States in 1969 and received a Bachelor of Science degree in Education from Rogers College in 1971. In 1973, he was assigned to the United States to work at Mission St. Teresa’s, Maryknoll’s retirement and convalescent residence. While working there, he completed courses in geriatrics and psychotherapy. Brother Harold moved, in 1976, to the New York City House and completed a two-year course in Clinical Pastoral Counseling at the Lutheran Medical Center in Brooklyn, New York. He also received a Masters of Professional Studies from New York Theological Seminary in 1978. After completing his studies, Brother Harold returned to his work at Mission St. Teresa’s until 1981 when he was again assigned to the Development Department working this time in Philadelphia, Pennsylvania.

Brother Harold was assigned to Japan in 1985 and, after completing a two-year language course, he worked with the outcasts of Japanese society, including drug addicts and alcoholics. A rehabilitation center was set up in Kyoto and support groups were established throughout Kyoto and surrounding areas.

According to his wishes, Brother Harold donated his body to science at the New York Medical College in Valhalla, New York. A wake service was held at 4:00 p.m. on December 27, 2018 in the Holy Spirit Chapel at the Maryknoll Society Center. A Memorial Mass was celebrated on December 28, 2018 at 11:00 a.m. in Queen of Apostles Chapel. The biography was read by Fr. John Felago. Fr. Father Lawrence Lewis was Principal Celebrant and homilist.