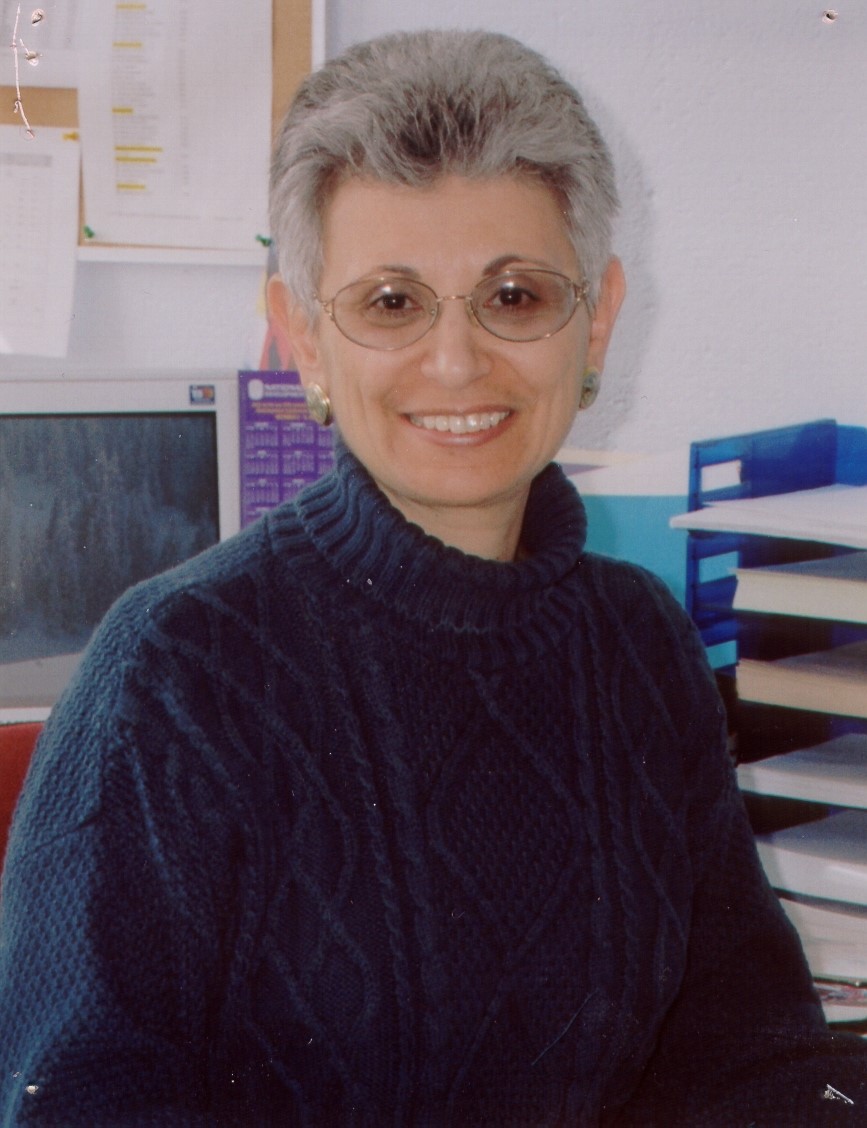 “Always be prepared to give an answer to everyone who asks you to give the reason for the hope that you have.” I Peter.

On the evening of June 30, 2020, just hours after saying that she “felt too tired” to go outside for a short walk, Cheryl let go and died. She held on to hope for a cure until late June when she got the news that further treatment was not advised; and thus her long struggle with cancer was brought to a peaceful end in our Maryknoll Sisters Home Care facility.

Cheryl Marie Allam, the eldest child and only daughter of Margarite (Tanoury), called Sadie, and Nicholas Allam, was born in Detroit, Michigan on November 26, 1947. She had two siblings, Dennis and Mark, and they and their wives, Sue and Judy, have remained close to Cheryl and accompanied her in this journey. She was baptized according to the Maronite Rite in St. Martin Church. Her parents were both from Lebanon and this religious and cultural tie was very important to Cheryl, and her dispensation from this Rite in order to enter Maryknoll understandably evoked mixed feelings for her.

She attended St. David’s Grammar and High School in Detroit, graduating in 1965. She started out at Wayne State University in nursing, but on September 24, 1966 she entered the Maryknoll Sisters in Valley Park, MO. Her First Vows were at Maryknoll, NY, June 14, 1969 and she made her Final Vows in Tokyo, Japan June 19, 1977. Her Bachelor Degree in Community Service from Mary Rogers College was granted in 1971.

Cheryl had always had a clear desire to live and work in Asia, and was delighted with her assignment to Japan in 1971; she studied language for two years. Her first ministries were varied as she found her way within the culture—working with women in the new Public Housing Development (Danchi) in Miyagawa along with the Atonement Fathers/Brothers—who welcomed her many talents. She also taught English at Sophia University Community College, ministered with an AA group, and took her first steps into the media work which would later become a big part of her life in Japan working with TOSEI NEWS, the precursor of the JAPAN MISSIONARY BULLETIN.

Cheryl served the Congregation at the Center in many ways—in Social Concerns and then Research and Planning from 1981 to 1985. When her term of service at the Center ended in 1986, Sister Patricia Redmond wrote: “We will miss your early morning coffee, your sure tread down the hall, your quick fingers on the IBM keyboard, your hosting of TGIF, your ‘T’ Among the ‘F’s, your style and verve—but mostly we will miss you”. Cheryl began her study of Asian Religions at the University of Hawaii. As always, she excelled in her studies and received her Master of Arts in 1988.

After another year of language study in Japan, Cheryl volunteered at a women’s shelter, Housing in Emergency of Love and Peace (HELP), resumed her work with AA, and joined the editorial board of the JAPAN MISSIONARY BULLETIN; she also became Associate Editor of the JAPAN CHRISTIAN QUARTERLY. She made a marvelous contribution to both of these journals which added crucial support to the small but vibrant Church in Japan.

In 1998, Cheryl requested permission for family ministry to care for her ill and fragile mother in Detroit until she died in 1999. Cheryl made the decision not to return to Japan and began her long ministry within the Development Department. In 2013, Cheryl became the Administrator of the Rogers Library, a task which she held until she died.

These are the various ministries which engaged Cheryl through her Maryknoll life. But the woman was much more complex than the previous list indicates. Cheryl had “standards” and held to them, and expected others to do the same—even though this might have alienated some co-workers. She was a straight speaker—and had strong views. But under the sometimes abrasive mien, there was a fiercely loyal woman committed to her good friends, to mission, to Maryknoll and to God. Negotiation in work and in community was hard for her, but her passion for mission, her political engagement, her love for Watch Hill time with good friends, and her professionalism in every way, especially clothes!, enriched our Maryknoll Congregation in myriad ways.

As cancer ate its way through Cheryl’s body and she lost ground almost daily in the last weeks, she still wanted to live and to get back to her work in the library, she could say “I don’t know what God has in mind for me, but I am trying to pray through this journey.” As Mother Mary Joseph said: “Each one of us means something in the mind of everybody else, and yet, with all our diversities, with all our variations, for some reason God has brought us here together”.

And so we say farewell to Cheryl—commending her to God’s love and grace. We give thanks to Tom O’Kane, Cheryl’s friend and driver, the staff of Integrative Care and Maryknoll Sisters Home Care for all the loving support they have given to Cheryl over the past two-plus years. Burial took place at Maryknoll, New York, on 1 July 2020 and a memorial service will be held at a later date.