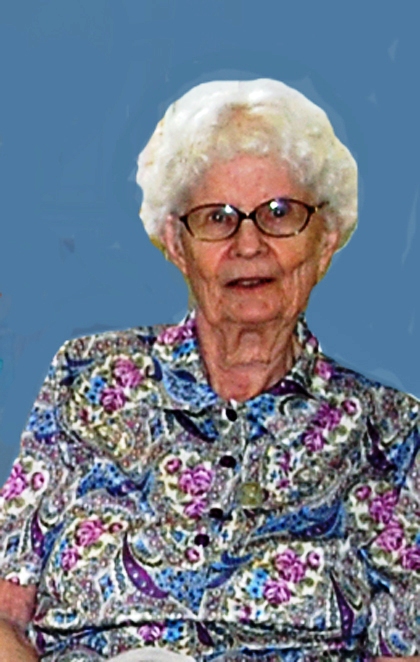 Sister completed the work for her Bachelor of Education degree at Maryknoll Teachers College in 1943 and her Masters in Communications at the University of Hawaii in 1968.

In Hawaii Sister taught in several schools staffed by the Maryknoll Sisters: Maryknoll Grade and High School in Honolulu, St. Ann School in Kaneohe, and St. Augustine School in Waikiki. Sister loved teaching and recognized her gift. “I am a good teacher,” she said, “and I get along well with children,” and she was right. All recognized the quality of her teaching and her relationship with the students.

Upon hearing of her death, several former students wrote immediately expressing their appreciation for what Sister Eugenie Therese had meant to them. “She was my first teacher when I entered Maryknoll School in the second grade,” one wrote, “and she made a lasting impression on me.” Another wrote, “Sr. Eugenie taught us in the 2nd grade and again in the 6th grade. She played baseball with us… and taught us to play volleyball and basketball.”

Sister was not only an accomplished teacher but also an accomplished pianist and organist. Always ready to help with any party and entertainment, Sister, with her musical skills and her gift of laughter, was the life of the party. She also used her musical gifts to teach the students to play the piano and to love music. She was the organist at the Maryknoll Convents where she lived and worked.

Sister Eugenie Therese was also a wonderful community person. She lived her concept of what it meant for her to live within a Christian community. “Community living to me is living with a group of Sisters dedicated to the same end or purpose, rendering a mutual support and love to each other, attempting to grow in understanding of each other,… and in being of service to each other, and being accountable to the community.”

After 43 years of service in Hawaii, at the age of 69, in 1987, she wrote, “I feel the need for a change.” She returned to the United States mainland where she responded to an offer to work as a part-time teacher in Assumption School in Jacksonville, Florida. She joined the Maryknoll Sisters Eastern US Region until 1994 when she retired at the Maryknoll Sisters retirement house in Monrovia, California, She saw retirement as a time to change her mode of service, using her “full maturity” to affirm, encourage and support others. “I look forward,” she said, “to a creative retirement.”

In 2004, Sister felt it was time to leave Monrovia and return to the Maryknoll Sisters Center where she was warmly welcomed and where she took the Center for her prayer ministry. The Sisters in Monrovia had this to say when she left, “Sister Eugenie Therese, a kind, generous, wonderful and compassionate person, will surely be missed by all.” Typical of her generous spirit, throughout all her years of service, Sister donated her body to science.

We are happy to have with us this morning, Father Jack Sullivan, our Maryknoll brother, to celebrate the Memorial Mass for our Sister Eugenie Therese.