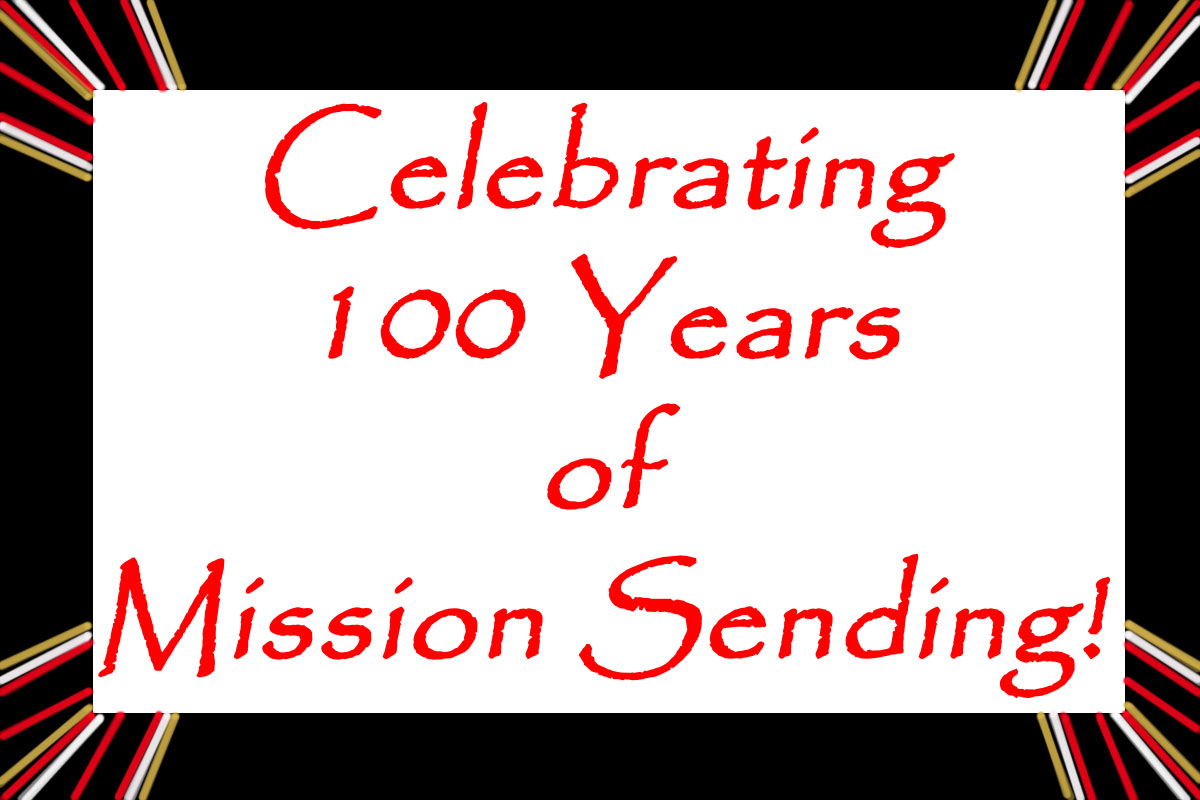 After more than twenty years of mission work exclusively in Asia, two groups of Maryknoll priests followed in the pioneering footsteps of the 1918 group, opening Maryknoll’s missions in Latin America, 1942 and Africa, 1946.

This exhibit honors those courageous men by re-tracing their travels from Departure Day at Maryknoll, N.Y., over land and sea, to their new mission stations in China, Bolivia and Tanzania.

Departure was more than just one day. Take a journey with our missioners from the first sending to their initial expeditions to the fields afar. Click on any of the four buttons on the left or right to find out more! 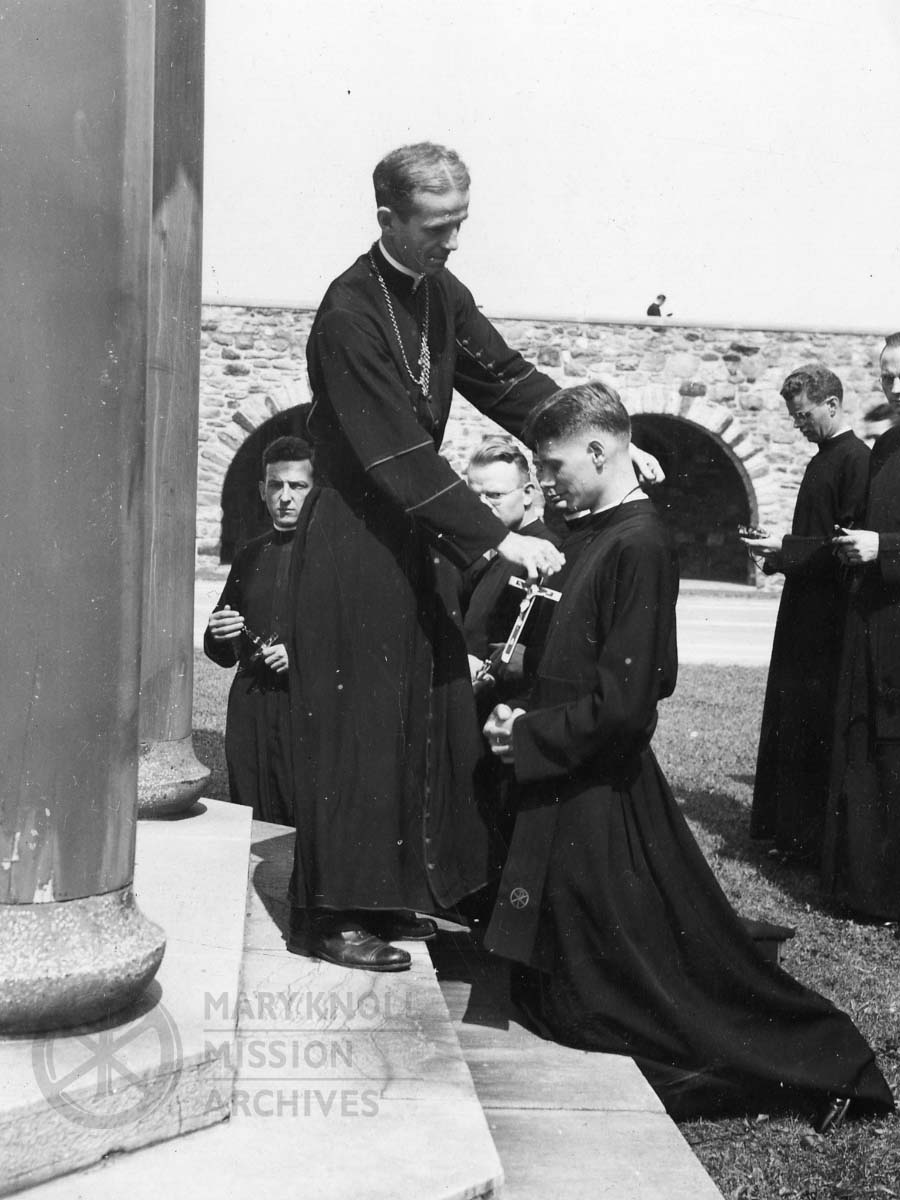 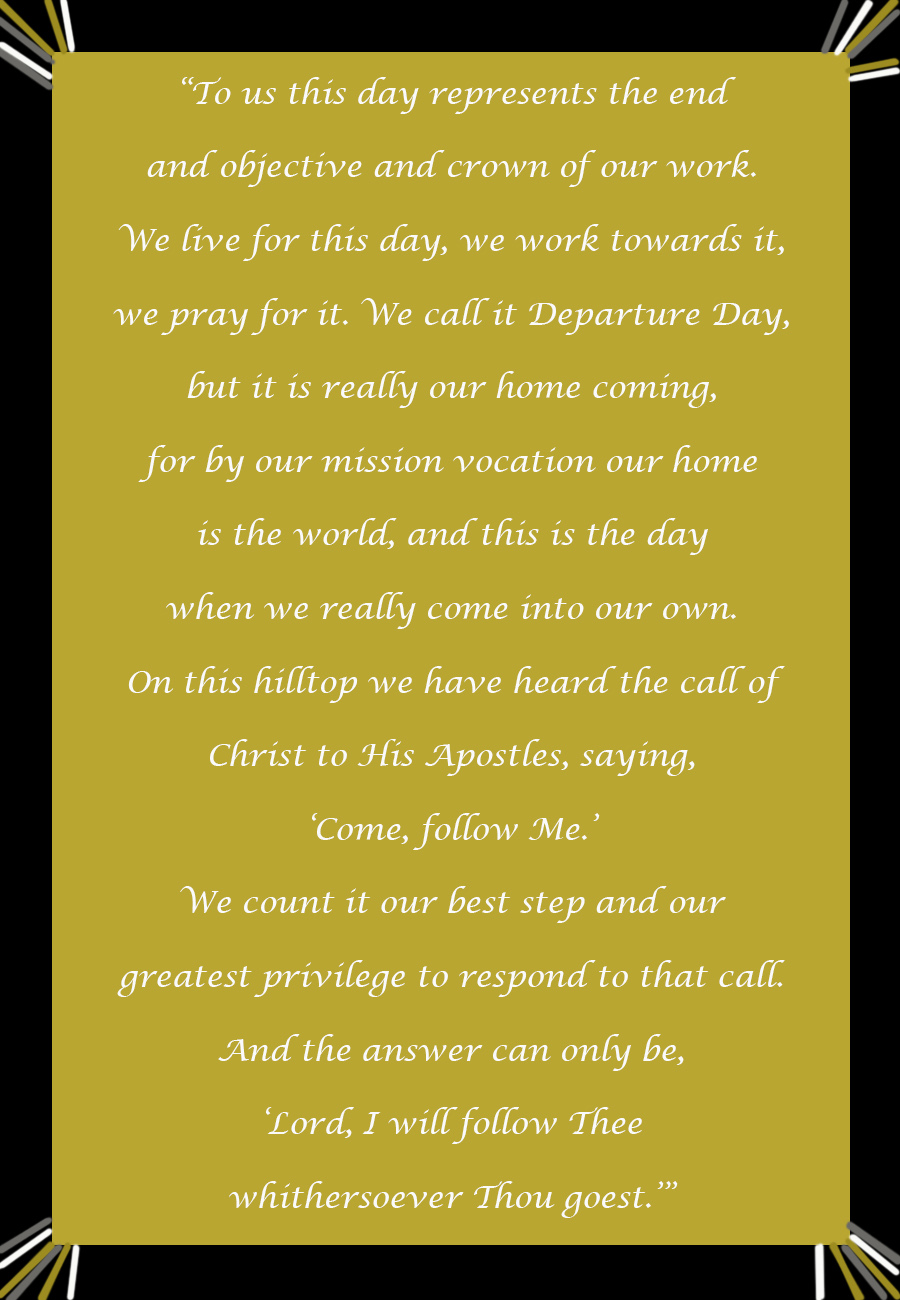 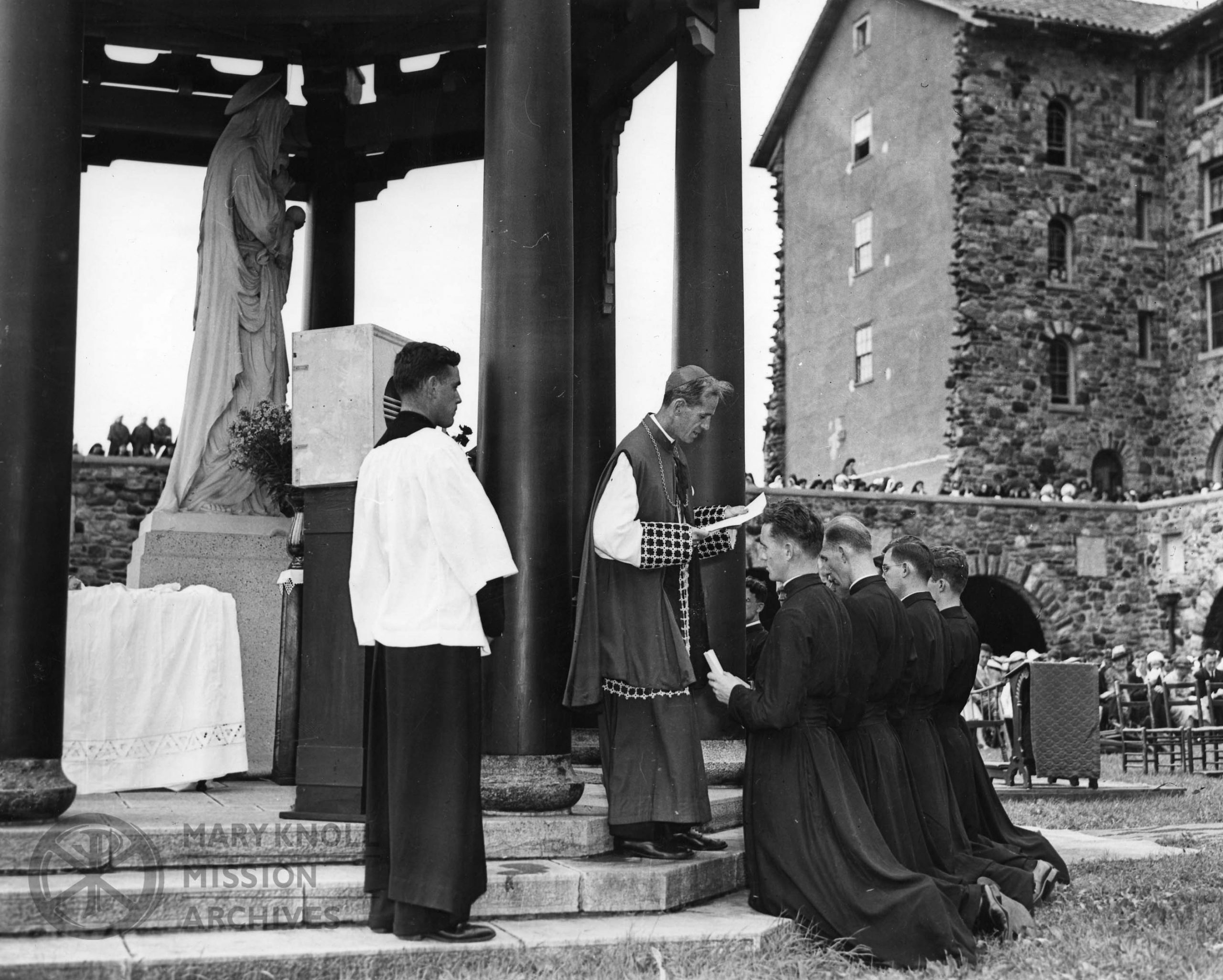 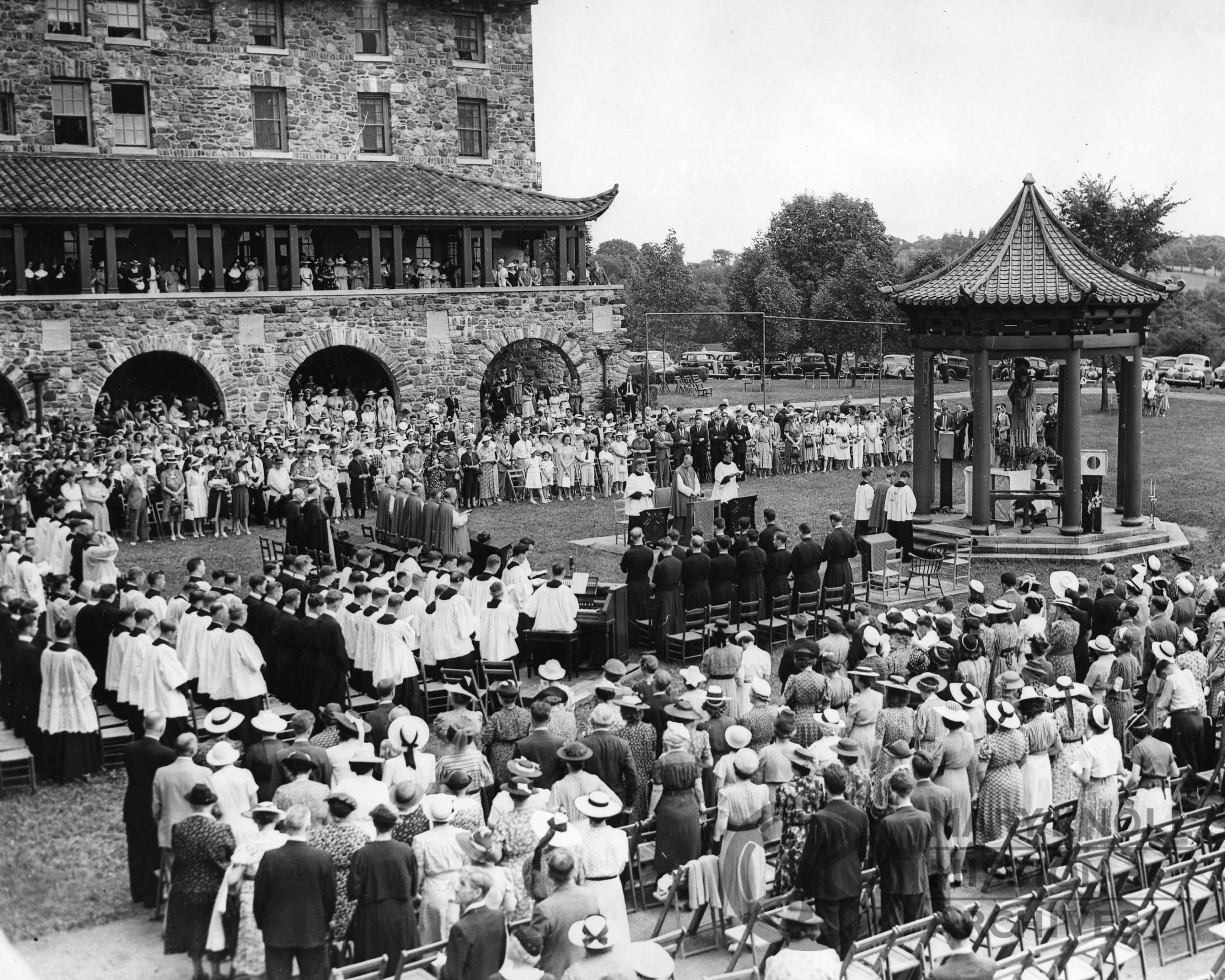 “For us at Maryknoll departure is an arrival.”
Bishop James E. Walsh