Sometimes when researchers visit the Archives, they uncover mistakes made by Staff and researchers past. For example, a researcher came to learn more about the Maryknoll Fathers and Brothers’ mission in Guatemala, and discovered that several diaries from those missions had been put away incorrectly the last time they were used. As I was putting the diaries back in their proper place, I noticed an entry that made me laugh.

Maryknoller Fr. John Fay wrote in May 1958 about the “unscheduled flights” taken by missioners in Jacaltenango, Guatemala – not flights on a plane, but flights through the air, courtesy of the missioner’s horse. In this diary, Fr. Fay describes several events which may have made the Fathers especially unappreciative of their only mode of transportation in the Guatemalan mountains.

“Every now and then one of the padres here in this section of the vineyard takes and unforeseen, unwanted and unwilling trip. It doesn’t last too long, only a few seconds and mostly the damage thus far has been to one’s pride and skill as a horseman. If he happens to land on his nose in the mud with a few onlookers getting a merry charge out the whole affair, then he may be just a trifle difficult to live with for a few hours…

Another time one of the men was on a sick call, coming to a narrow bridge over a stream the horse decided he would not cross. Spurs are persuasive but this horse jumped off the bridge into the water, the father staying in the hull [saddle] all the while. He made the bridge again and fell off into the other side; ever since that day, that horse…refuses at times to cross bridges.

Covering a fiesta for the first time one padre climbed aboard just as they set off a few giant firecrackers, the horse reared up and over backwards missing narrowly the father who had jumped clear. Seems that experience was the first and last time on a horse for that priest, he walked after that and over these rugged mountains that is work.”

Please click on the photos below for more information about their subjects. 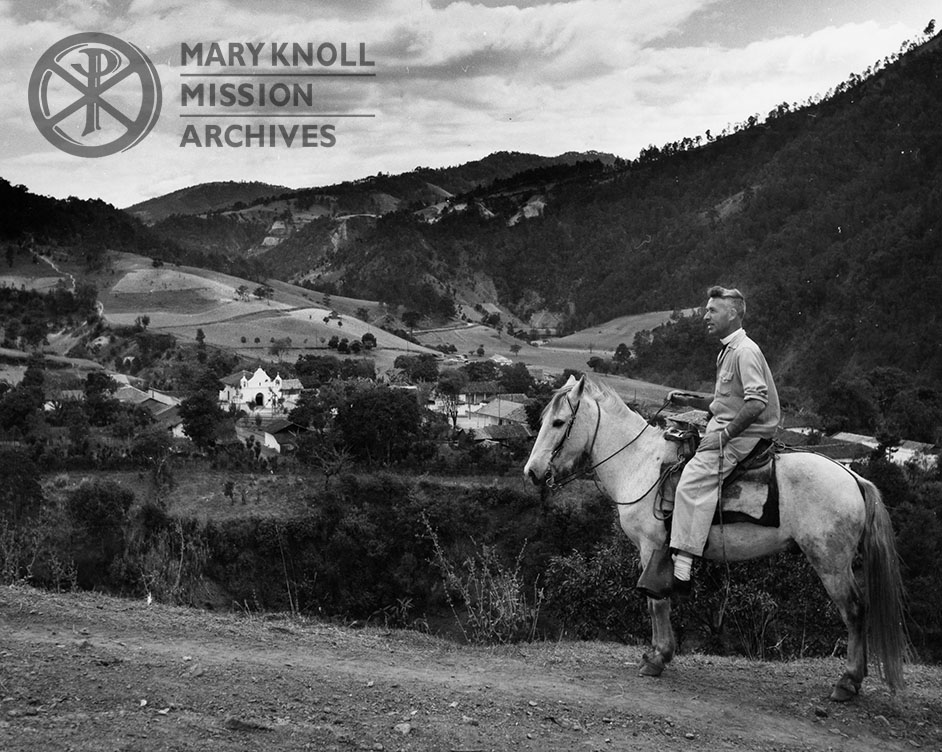 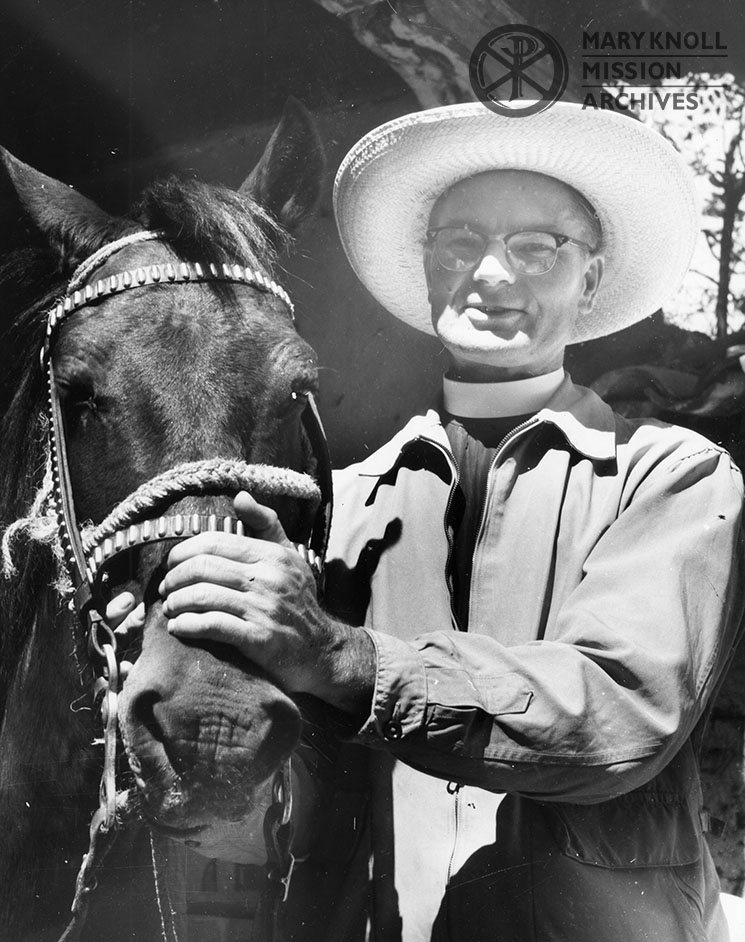 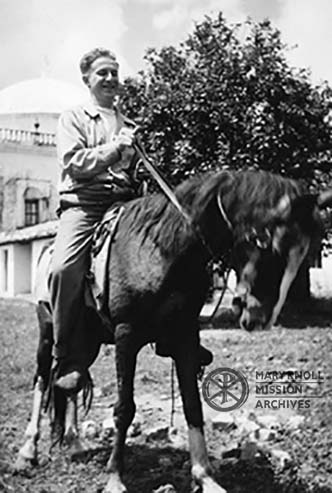 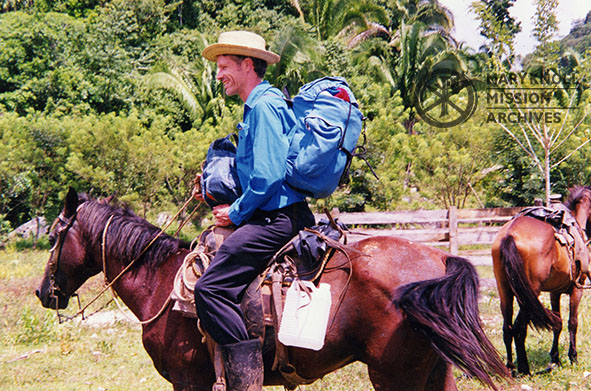