This year we are celebrating Jubilee with the Maryknoll Classes of 1980 and 1995. Four members are celebrating their 40th Jubilee and one is celebrating his 25th. These Maryknollers have lived all over the world, but their missions have all largely been in Asia. Today we celebrate Rev. Russell J. Feldmeier, Rev. William J. LaRousse, Rev. James D. McAuley, Rev. Edward D. Shellito, and Rev. Roberto Rodriguez. Please click on the photos to enlarge. 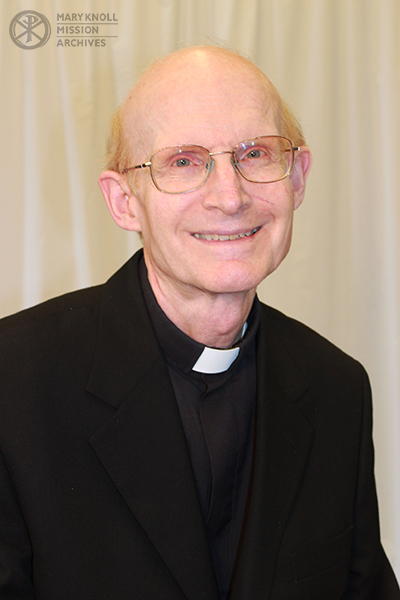 Fr. Russel Feldmeier was born on November 7, 1945 in Boston, MA. After college, Fr. Feldmeier worked in the Peace Corps before joining Maryknoll in 1975. He was ordained on May 17, 1980 and began his mission to South Korea that year. Fr. Feldmeier worked in Korea for 29 years, broken up by a 5-year term of service to the Formation and Education Department at Maryknoll in the 1980s and 1990s. He was elected to the General Council in 2014, and has served as Maryknoll’s Rector of Initial Formation since 2017. 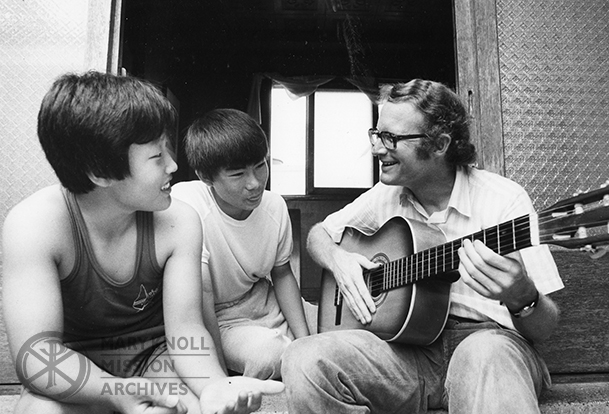 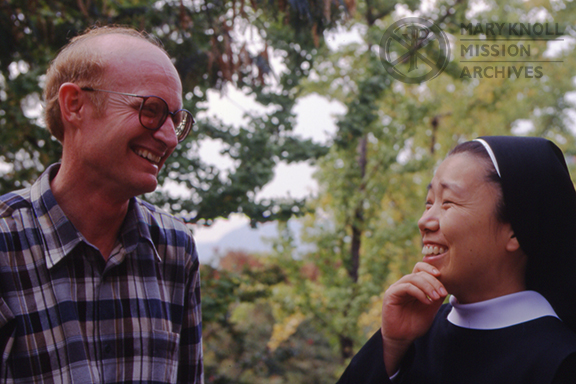 Fr. William LaRousse was born on November 16, 1952 in New York City. He joined Maryknoll after his college graduation in 1974, and was ordained on May 17, 1980. Fr. LaRousse has been missioned in Asia ever since. He worked in the Philippines from 1980 to 2012, where he served in many roles. He was a professor at St. Francis Xavier Regional Seminary in Davao City, the vicar for religious in the Archdiocese of Davao, the executive secretary of the Office of Ecumentical and Interreligious Affairs of the Federation of Asian Bishops’ Conferences, and the president of the International Association of Catholic Missiologists. In 2012, Fr. LaRousse began a new mission in Hong Kong. 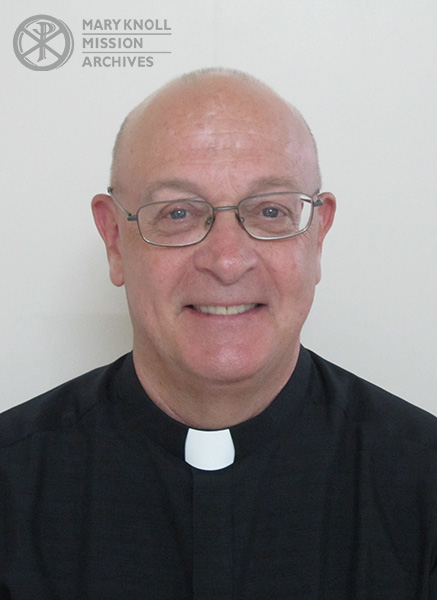 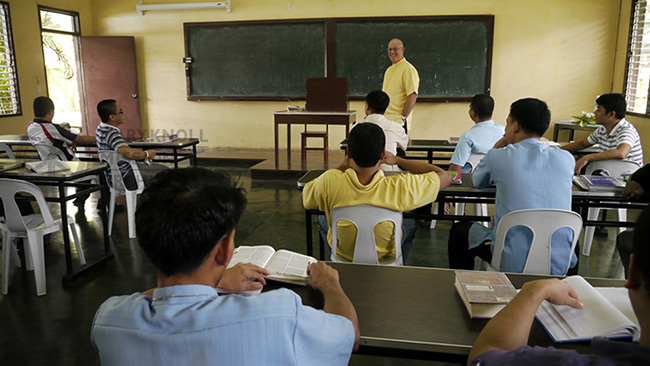 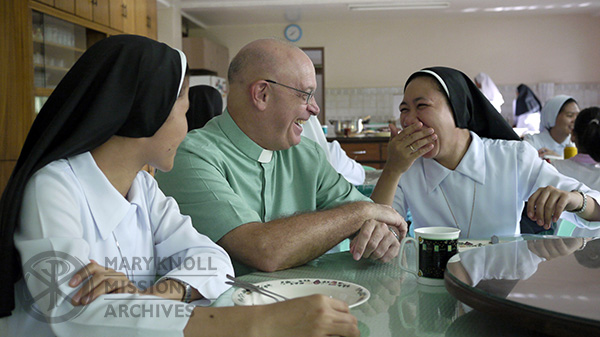 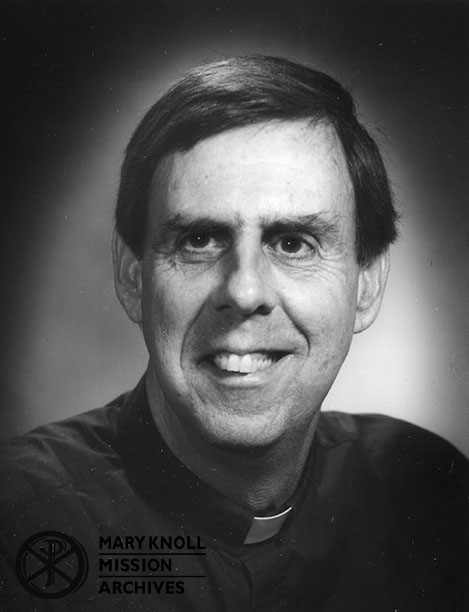 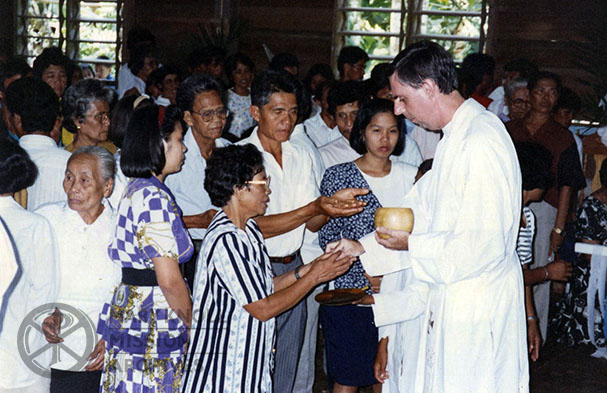 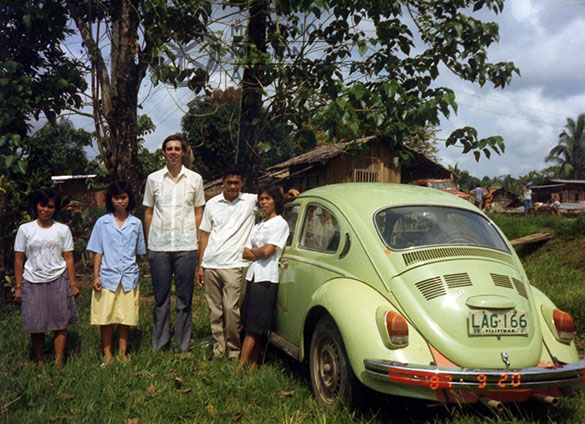 Fr. Edward Shellito was born on January 25, 1952 in Erie, PA. He joined Maryknoll after his college graduation in 1974, and was ordained on May 17, 1980. He went to the Philippines after ordination, where he worked as a pastor for three years. He returned to Maryknoll to work in the Development Department for four years. Fr. Shellito then went back to the Philippines, where he worked until 2007. During this time, he served as a chaplain at two hospitals and was a guest lecturer at the East Asian Pastoral Institute at Ateneo University. He also helped develop therapy and recovery programs for people suffering from alcoholism and drug addiction. In 2008, he began a new mission to Namibia, where he worked for five years. Since 2013, Fr. Shellito has worked in mission education and promotion in the USA. 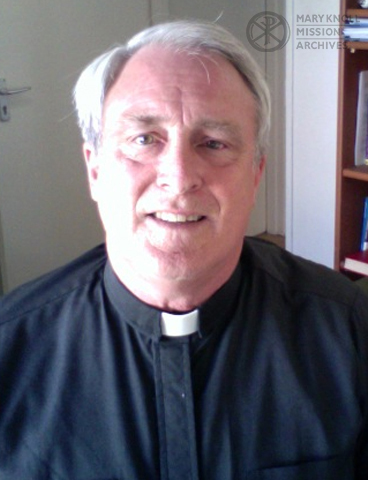 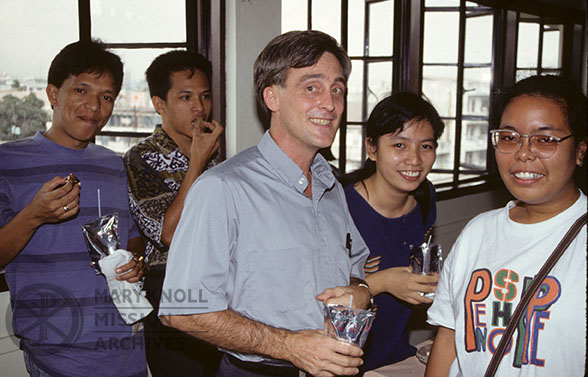 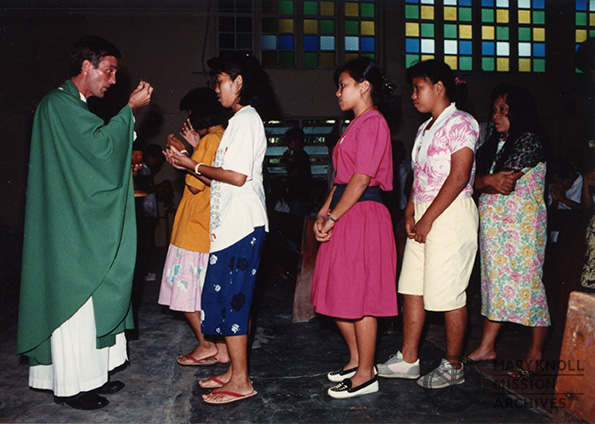 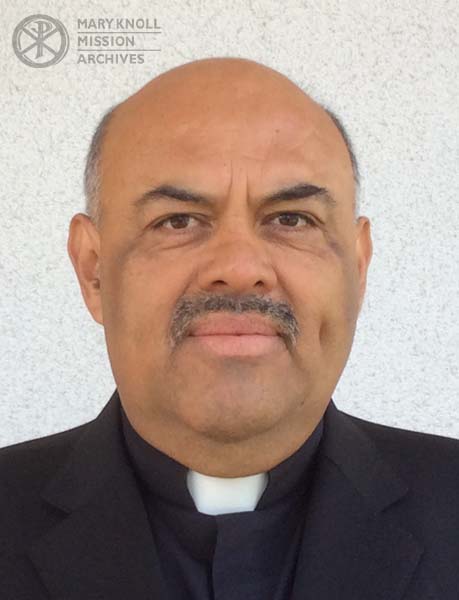 Fr. Roberto Rodriguez was born on February 14, 1958 in Cabanos, El Salvador. He moved to the USA as a refugee in 1981, and joined Maryknoll in 1988. He was ordained on June 10, 1995 and began his mission life in the Philippines. After two years, Fr. Rodriguez returned to the USA to work in mission education and vocations development. He did this work for ten years before beginning a new mission to Bolivia in 2007. After a year in Bolivia and a short time in the USA, Fr. Rodriguez was missioned in Japan, where he has served as a pastor to multicultural parishes since 2009. 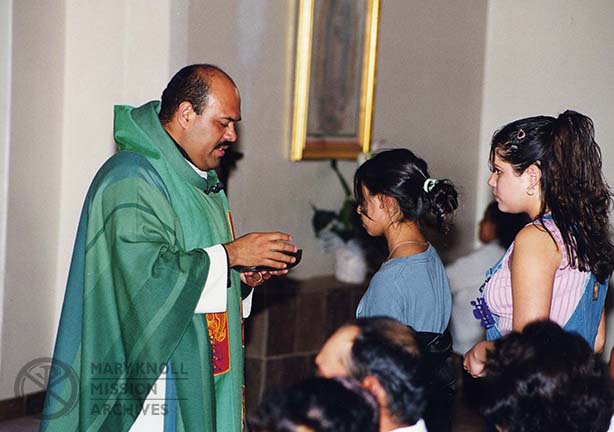 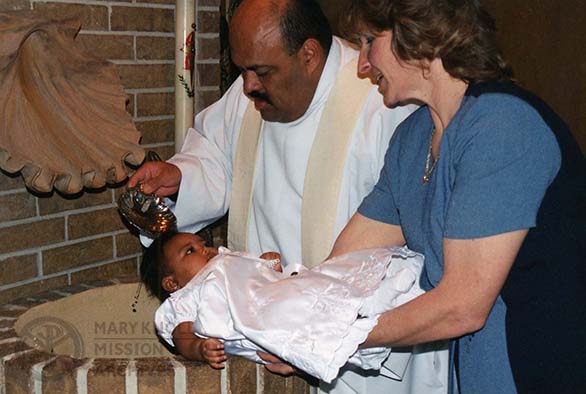