Advocacy at The Glen Echo 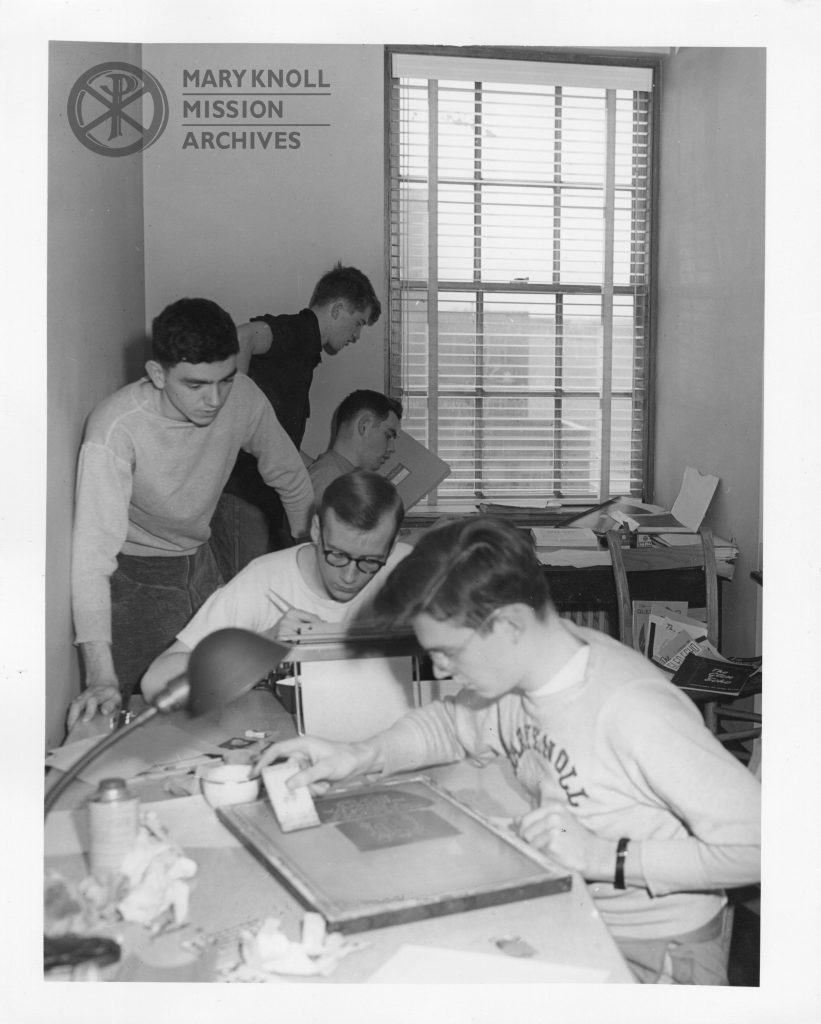 In Illinois many of our Fathers and Brothers started their religious life at Maryknoll College, also known as Glen Ellyn after the town in which it resides. In addition to its religious studies, the college featured numerous extracurricular activities, including a multitude of sports, music, photography, and school publications. These school publications have a long history at Glen Ellyn, starting with a literary magazine called The Glen Echo in 1949 and followed by a school newspaper called The Du-Page in 1951. Both of these publications served as outlets for Glen Ellyn students to share school news, new poetry and fiction pieces, and articles on a variety of topics. In 1967, both of these publications merged to form a new iteration of The Glen Echo. This new iteration combined the news aspect of The Du-Page and the literary core of The Glen Echo. If you would like to learn more about any of these three publications, click here to view our guide to the collection.

While the philosophy behind The Glen Echo remained the same as its predecessors, the publication expanded to include world and social issues. This shift coincides with the evolving state of the nation as the Civil Rights movement kicks off and war engulfs America through Vietnam. After the merger, articles began appearing regularly in issues of The Glen Echo on a variety of social justice and related topics. Through their reporting, Glen Ellyn students became advocates for issues such as Civil Rights, Racism, Equality, Human Rights, and various Peace Movements in America. 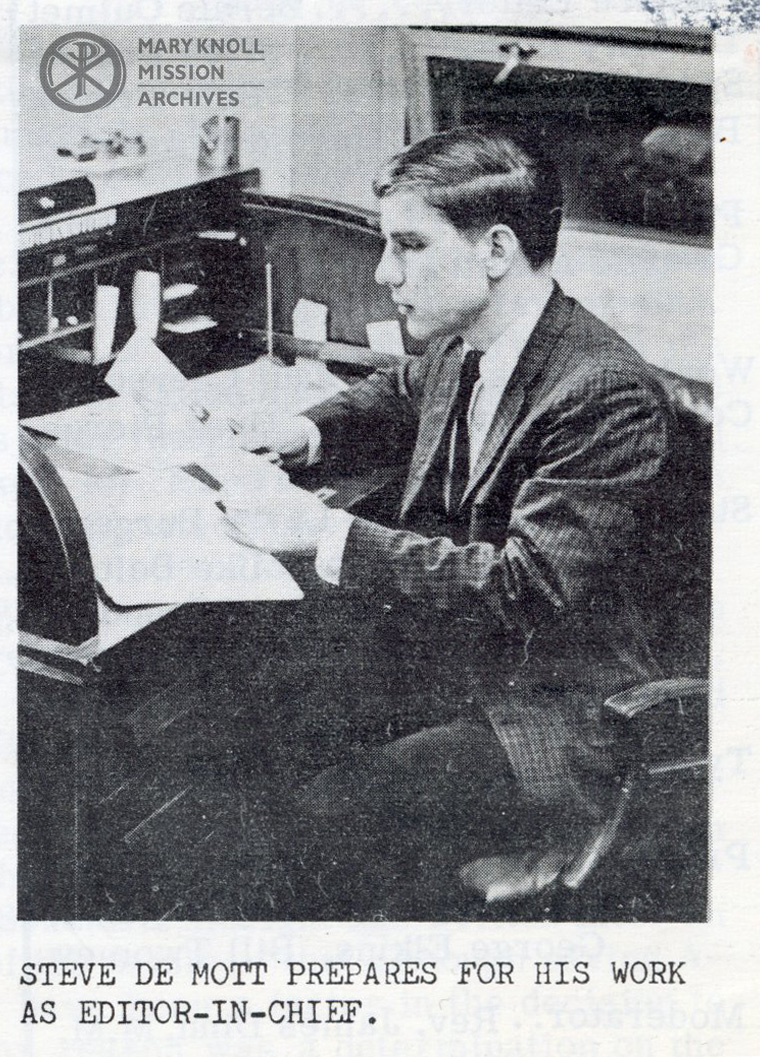 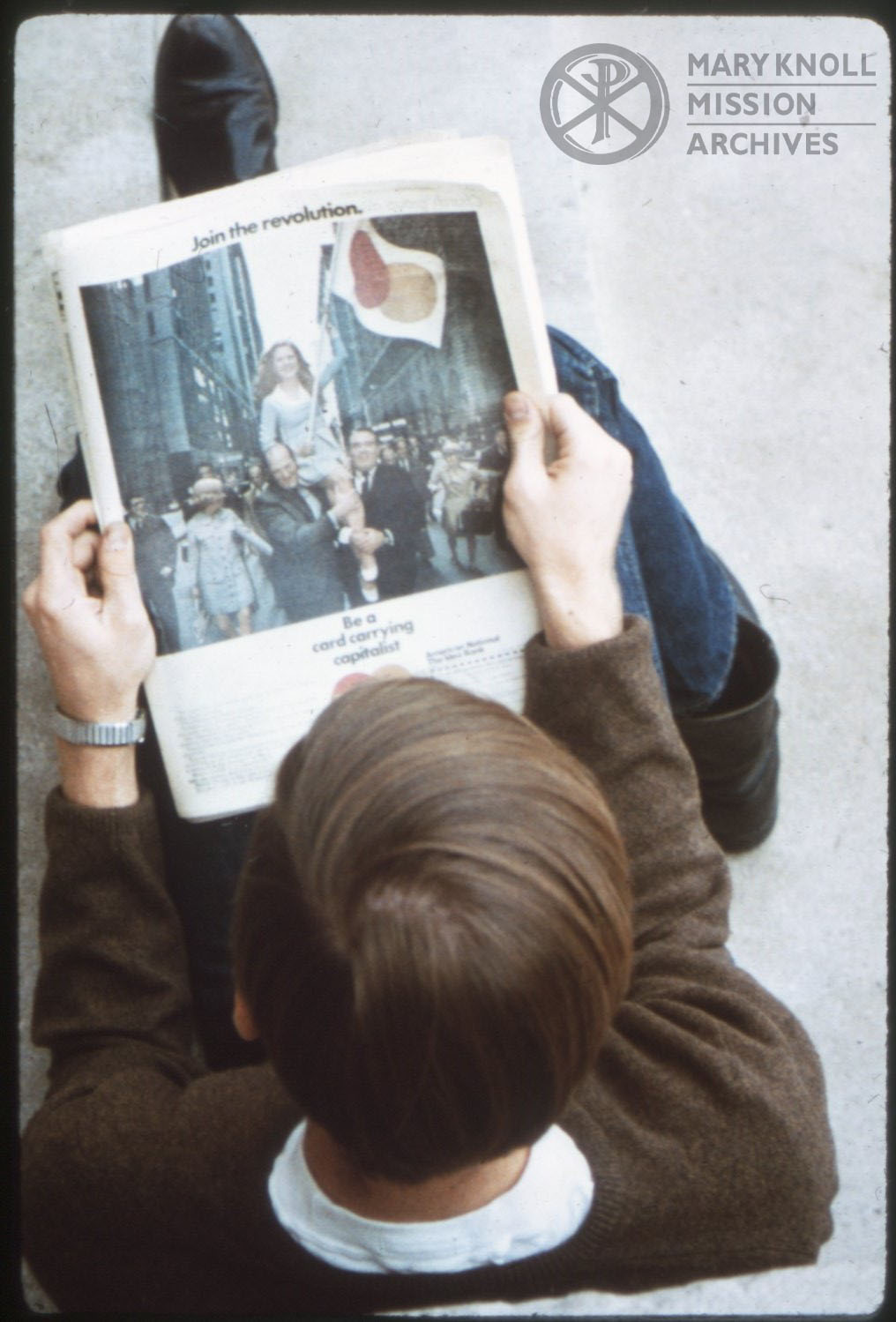 From 1949 to 1971, many seminarians worked on the staff of all three publications with additional members acting as one-time writers. Future General Council members Rafael Dávila, William McIntire, Eugene Thalman, and Ken Thesing all served as staff members at some point. Among the The Glen Echo staff who wrote about social justice issues are: future Chile missioner and head of the Social Communications Department, Steve De Mott; future 23 year Peru missioner and two-time Superior General Raymond Finch; and Glen Ellyn faculty member and 30 year Hong Kong missioner Fr. Thomas A. Peyton. The sample of their work presented below highlights some of the issues addressed by Glen Ellyn students in the late 1960s. 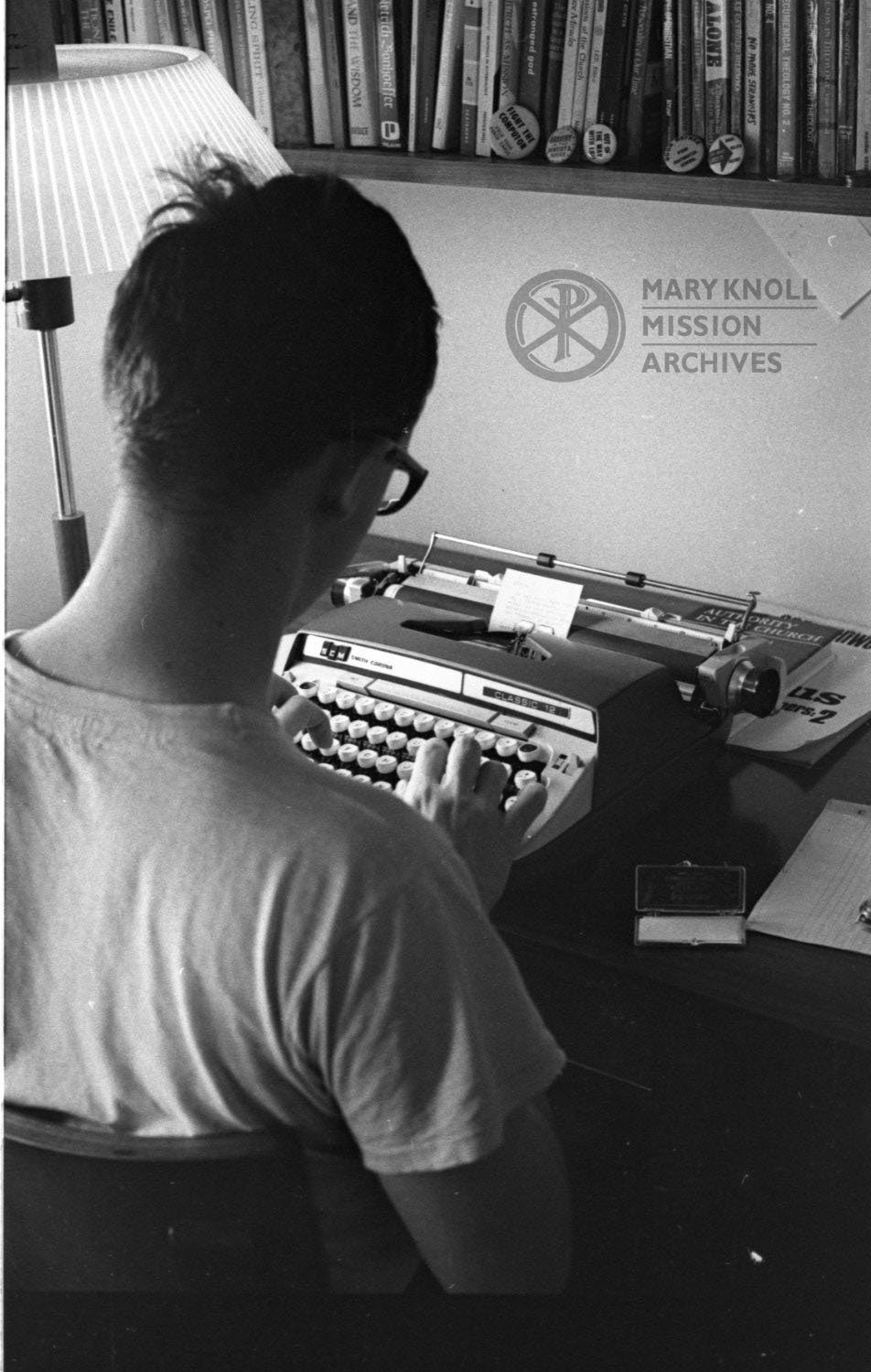 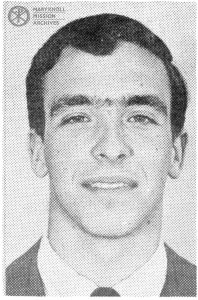 A committee for peace is presently forming at Maryknoll. The committee is called “Pacem in Terris,” and John Rausch, chairman of the committee, says the group is aiming at educating people on war, especially the war in Viet Nam.

Recently the Committee sponsored a three day “peace fast” within the House. Over fifty studens and faculty members participated in this fast which was cited by Rausch as “being the beginning of a spirit of service.” 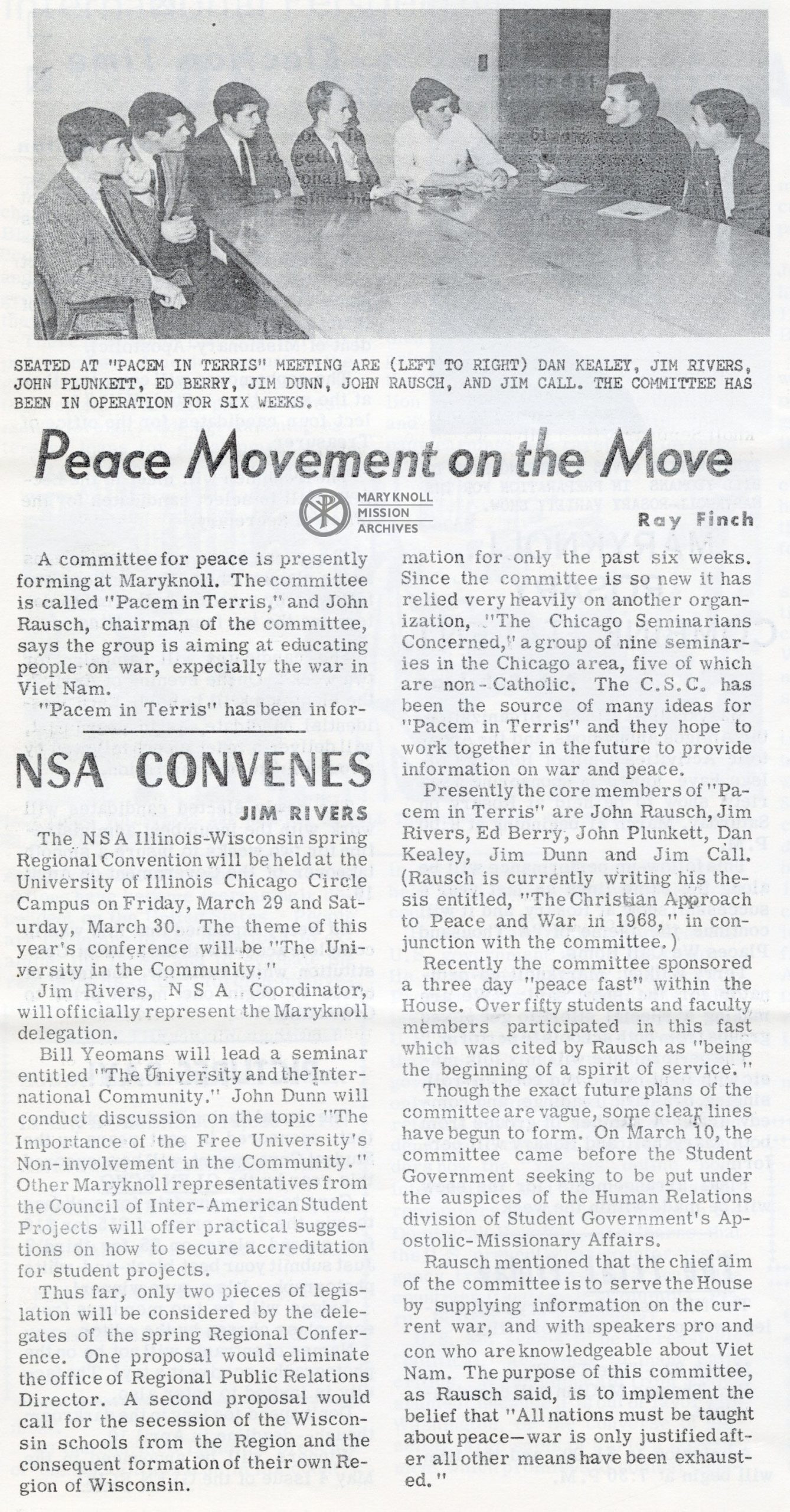 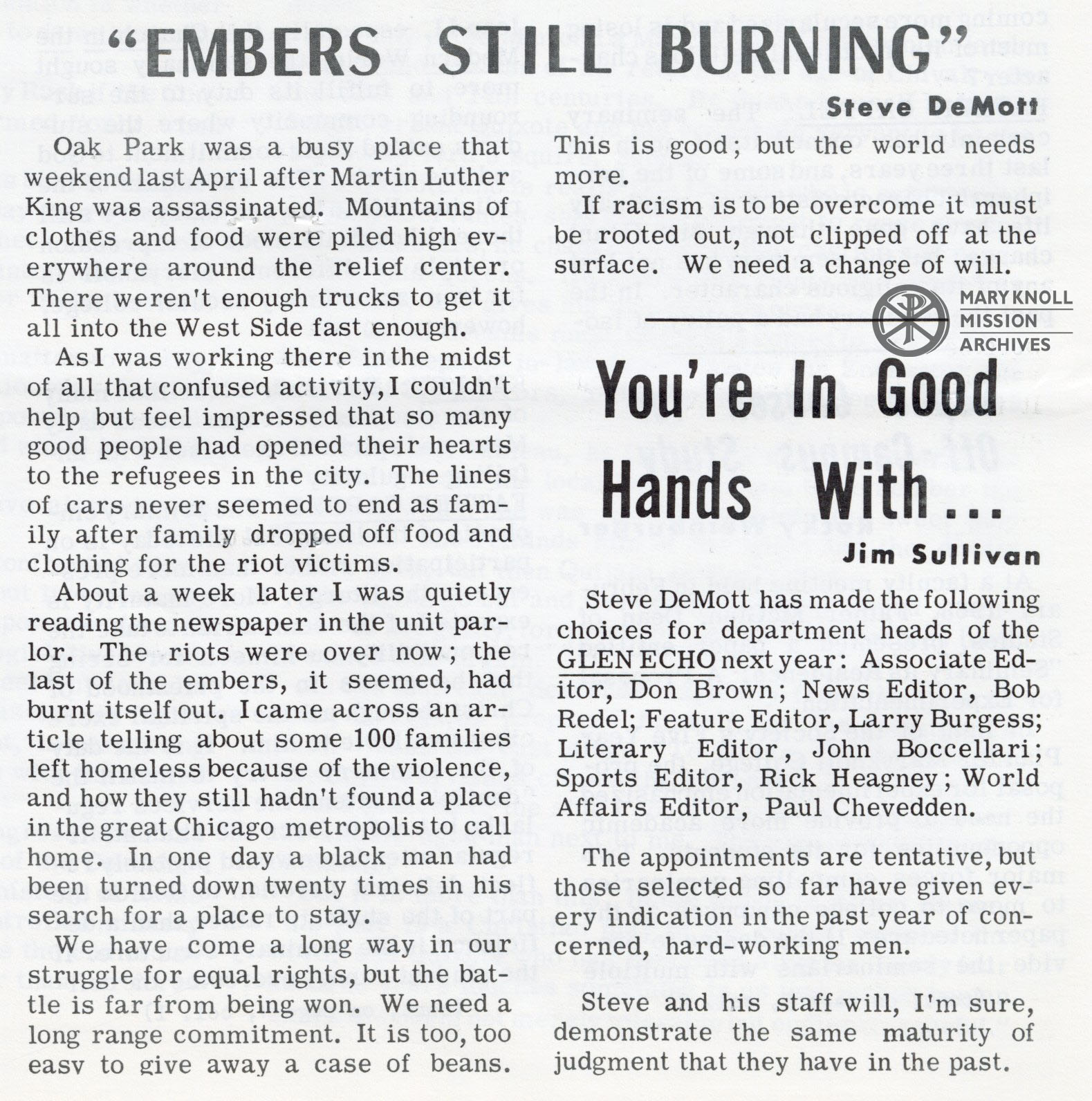 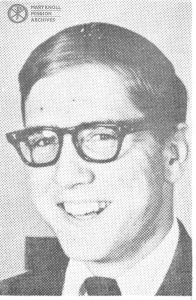 We have come a long way in our struggle for equal rights, but the battle is far from being won. We need a long range commitment. It is too, too easy to give away a case of beans. This is good; but the world needs more.

If racism is to be overcome it must be rooted out, not clipped off at the surface. We need a change of will. 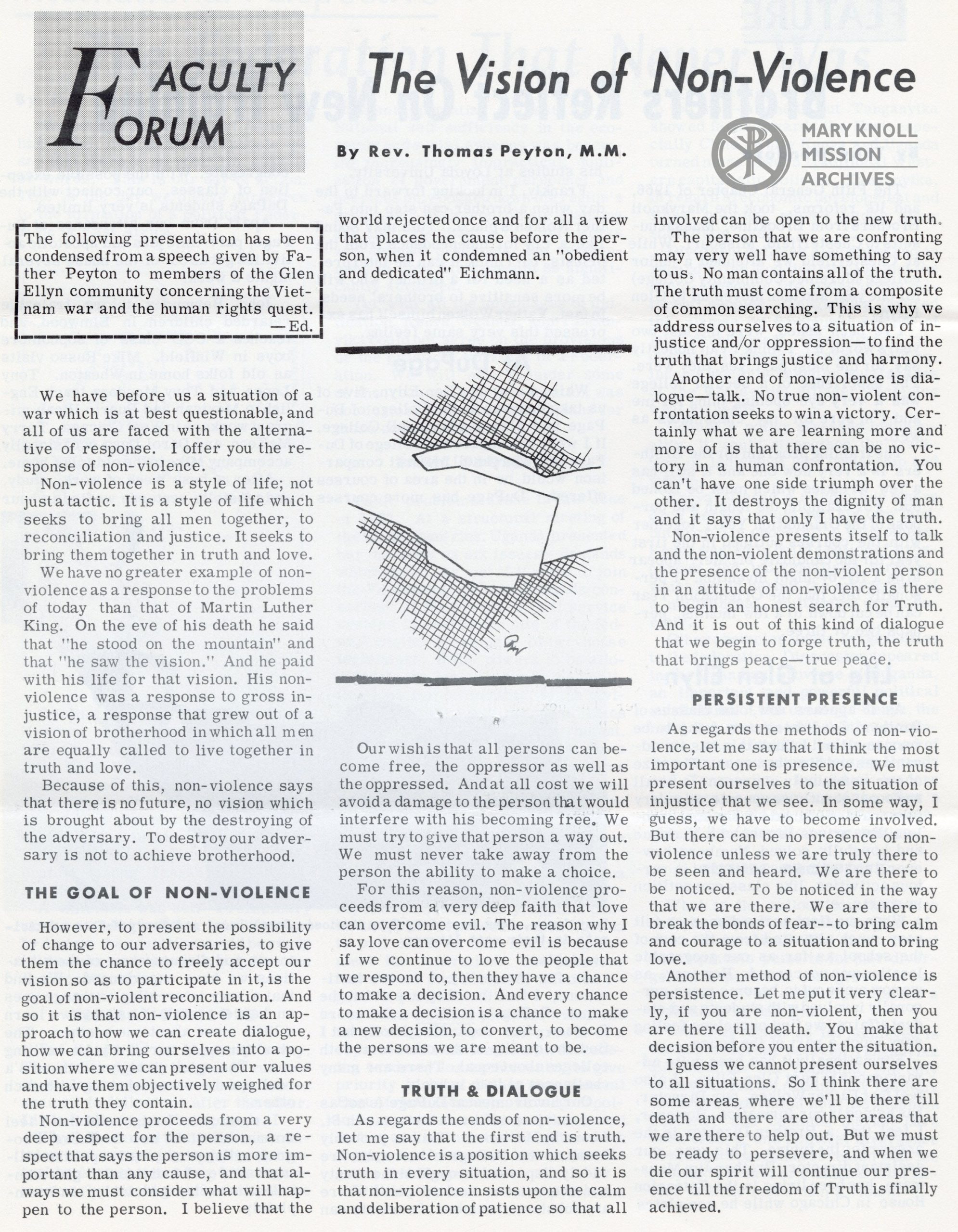 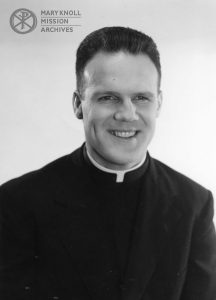 Our wish is that all persons can become free, the oppressor and the oppressed. And at all cost we will avoid a damage to the person that would interfere with his becoming free. We must try to give that person a way out. We must never take away from the person the ability to make a choice.